Tickets go on sale February 27, 2020 on all major ticketing sites

“Mulan” in 4DX will feature over 20 different motion and environmental effects enhancing the action and drawing audiences closer to the story on-screen. Epic battle sequences featuring stampeding horses, whizzing arrows and swords clanging in combat, along with the breeze and scents of the countryside in ancient China, will be brought to life inside the 4DX auditoriums. Notable effects include: motion, vibration, airshots, leg ticklers, scent, water and fog.

“Mulan” in ScreenX will expand specially selected sequences of the film onto the left and right side walls of the auditorium, surrounding audiences with extended imagery for a heightened immersive viewing experience. The breathtaking fantasy elements of “Mulan,” along with the incredible landscapes, from the mountain terrains to the lush countryside and to the sprawling battle sequences between the Imperial Army and the Rourans will receive the 270-degree panoramic ScreenX treatment.

“The scale of Disney’s ‘Mulan’ is incredible—from the breathtaking landscape to its sprawling battle sequences and the inspiring story at its center, it is a film that needs to be told in an equally grand way, and we are thrilled to announce the global release of the film in our cutting-edge 4DX and ScreenX formats,” said JongRyul Kim, CEO of CJ 4DPLEX. “4DX with its multi-sensory effects will ignite the action sequences of ‘Mulan,’ while ScreenX will expand its stunning visual sequences onto the walls of the auditorium for a one-of-a-kind viewing experience inside the theaters.”

Past collaborations between CJ 4DPLEX and Walt Disney Studios include successful worldwide releases of Marvel Studios’ “Black Panther” and “Captain Marvel,” along with 20th Century Fox’s “Ford v Ferrari” in both the 4DX and ScreenX formats. 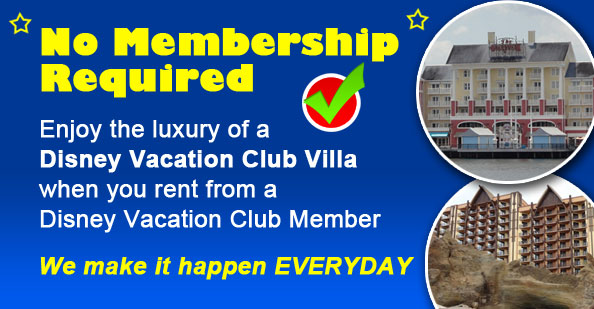 Comments? Questions? Email me or comment below: I'd love it if you would support Pink Monorail! I'm on Patreon and Paypal. 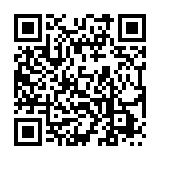 Listen to your favorite books on Audible - FREE BOOK when you scan here!